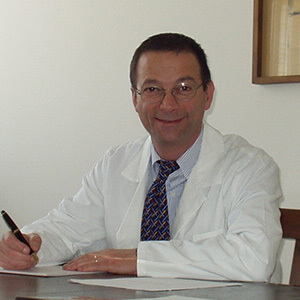 Dr. Cortelli of the University of Bologna has no relevant financial relationships to disclose.